The Eurogroup reiterates its appreciation for the remarkable adjustment efforts undertaken by Greece and the Greek people over the last years. During the last few weeks, we have, together with the institutions, engaged in an intensive and constructive dialogue with the new Greek authorities and reached common ground today.

The Eurogroup notes, in the framework of the existing arrangement, the request from the Greek authorities for an extension of the Master Financial Assistance Facility Agreement (MFFA), which is underpinned by a set of commitments. The purpose of the extension is the successful completion of the review on the basis of the conditions in the current arrangement, making best use of the given flexibility which will be considered jointly with the Greek authorities and the institutions. This extension would also bridge the time for discussions on a possible follow-up arrangement between the Eurogroup, the institutions and Greece.

The Greek authorities will present a first list of reform measures, based on the current arrangement, by the end of Monday February 23. The institutions will provide a first view whether this is sufficiently comprehensive to be a valid starting point for a successful conclusion of the review. This list will be further specified and then agreed with the institutions by the end of April.

Only approval of the conclusion of the review of the extended arrangement by the institutions in turn will allow for any disbursement of the outstanding tranche of the current EFSF programme and the transfer of the 2014 SMP profits. Both are again subject to approval by the Eurogroup.

In view of the assessment of the institutions the Eurogroup agrees that the funds, so far available in the HFSF buffer, should be held by the EFSF, free of third party rights for the duration of the MFFA extension. The funds continue to be available for the duration of the MFFA extension and can only be used for bank recapitalisation and resolution costs. They will only be released on request by the ECB/SSM.

In this light, we welcome the commitment by the Greek authorities to work in close agreement with European and international institutions and partners. Against this background we recall the independence of the European Central Bank. We also agreed that the IMF would continue to play its role.

The Greek authorities have expressed their strong commitment to a broader and deeper structural reform process aimed at durably improving growth and employment prospects, ensuring stability and resilience of the financial sector and enhancing social fairness. The authorities commit to implementing long overdue reforms to tackle corruption and tax evasion, and improving the efficiency of the public sector. In this context, the Greek authorities undertake to make best use of the continued provision of technical assistance.

The Greek authorities reiterate their unequivocal commitment to honour their financial obligations to all their creditors fully and timely.

The Greek authorities have also committed to ensure the appropriate primary fiscal surpluses or financing proceeds required to guarantee debt sustainability in line with the November 2012 Eurogroup statement. The institutions will, for the 2015 primary surplus target, take the economic circumstances in 2015 into account.

In light of these commitments, we welcome that in a number of areas the Greek policy priorities can contribute to a strengthening and better implementation of the current arrangement. The Greek authorities commit to refrain from any rollback of measures and unilateral changes to the policies and structural reforms that would negatively impact fiscal targets, economic recovery or financial stability, as assessed by the institutions.

On the basis of the request, the commitments by the Greek authorities, the advice of the institutions, and today’s agreement, we will launch the national procedures with a view to reaching a final decision on the extension of the current EFSF Master Financial Assistance Facility Agreement for up to four months by the EFSF Board of Directors. We also invite the institutions and the Greek authorities to resume immediately the work that would allow the successful conclusion of the review.

We remain committed to provide adequate support to Greece until it has regained full market access as long as it honours its commitments within the agreed framework. 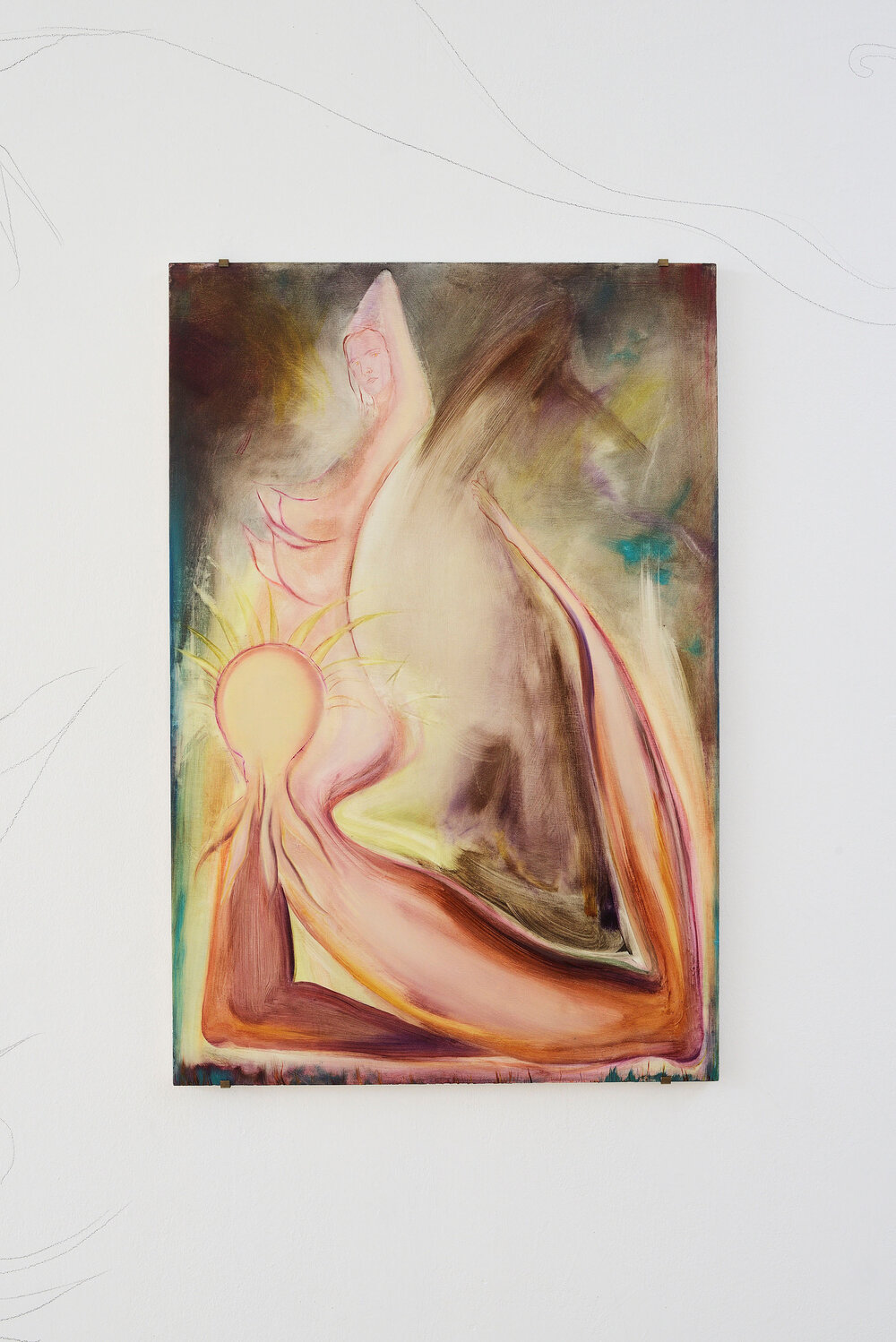 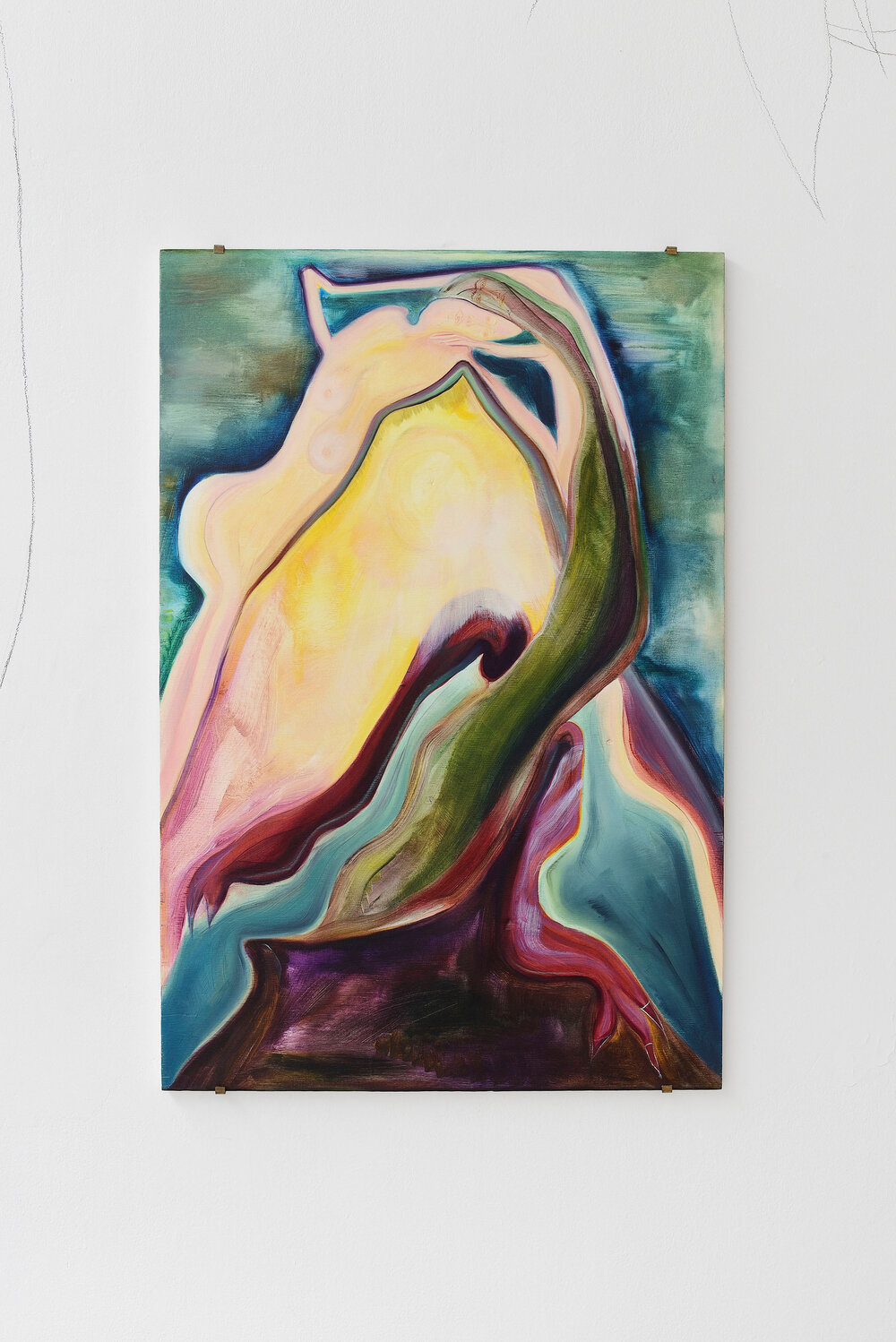 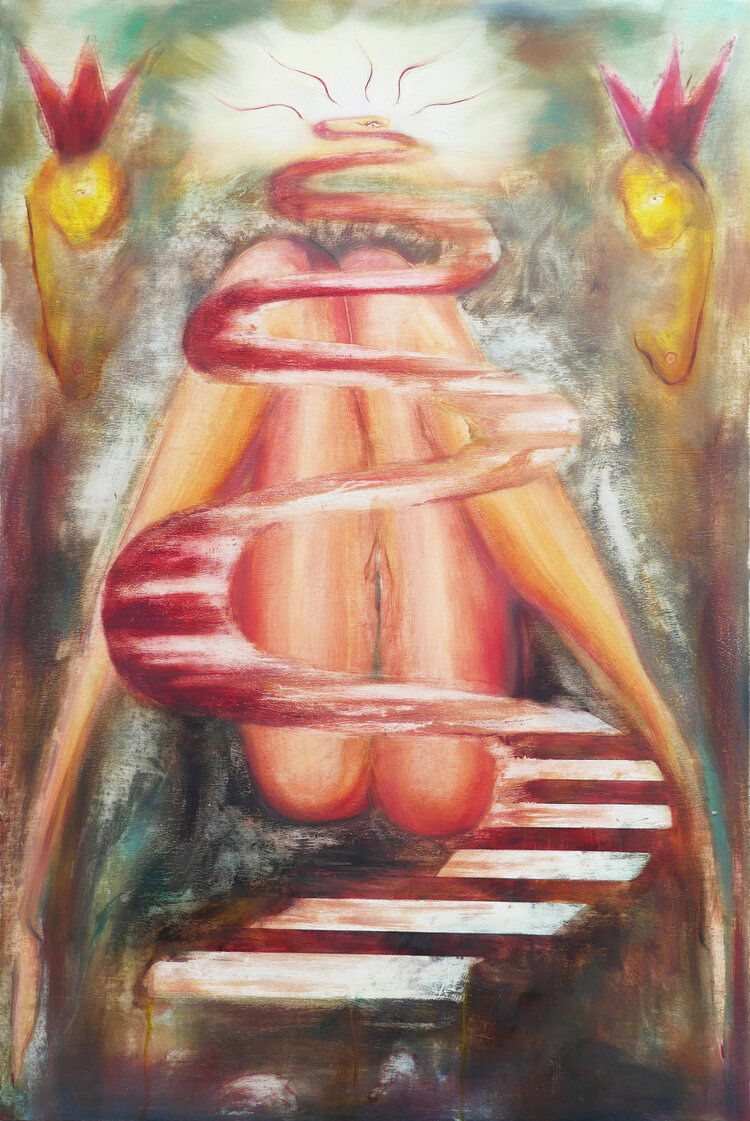 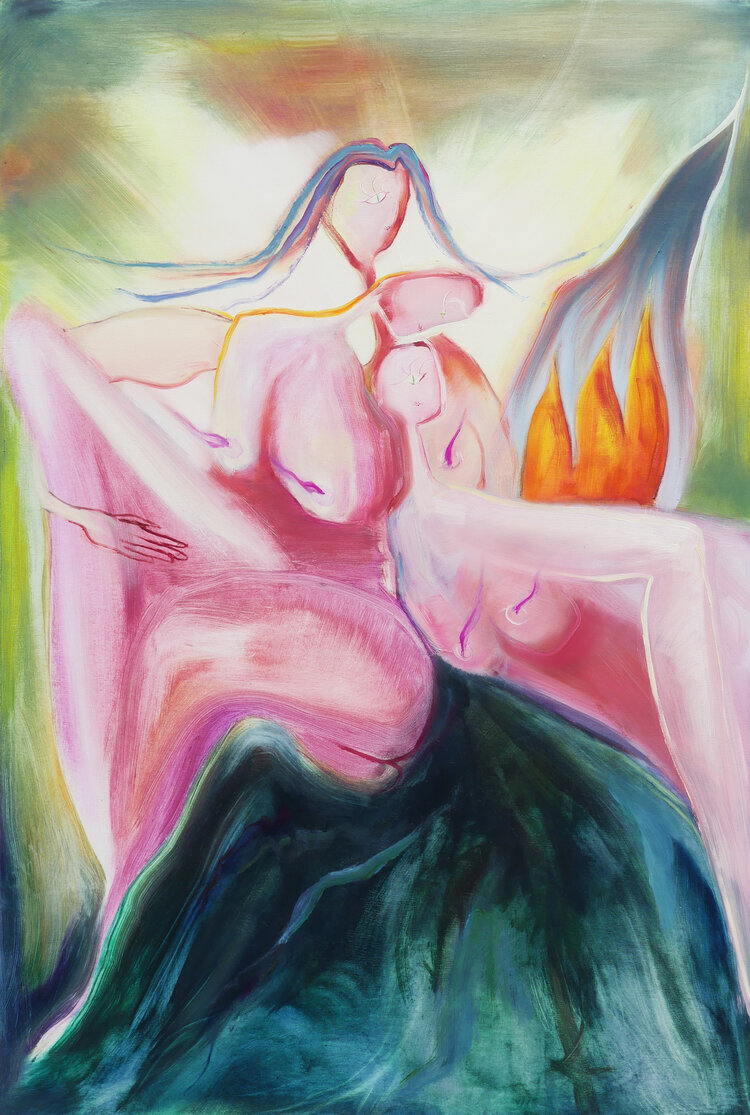